Now that I've hit some mystically magic number of hits, the AdDemons have "discovered" me and are bugging me to annoy you with ads on this blog.

When I began FTDS, I promised you I wouldn't allow advertising. Promise kept, even after 13,250 hits!

Thanks for reading.
- July 28, 2014 2 comments:
Email ThisBlogThis!Share to TwitterShare to FacebookShare to Pinterest

First, thank you all for reading. Just like a musician, a writer wants to be heard. Or read, in this case. After a year of giving you a taste of what I've found "out there", and 12,700 hits later, it seems this blog needs a little zip. 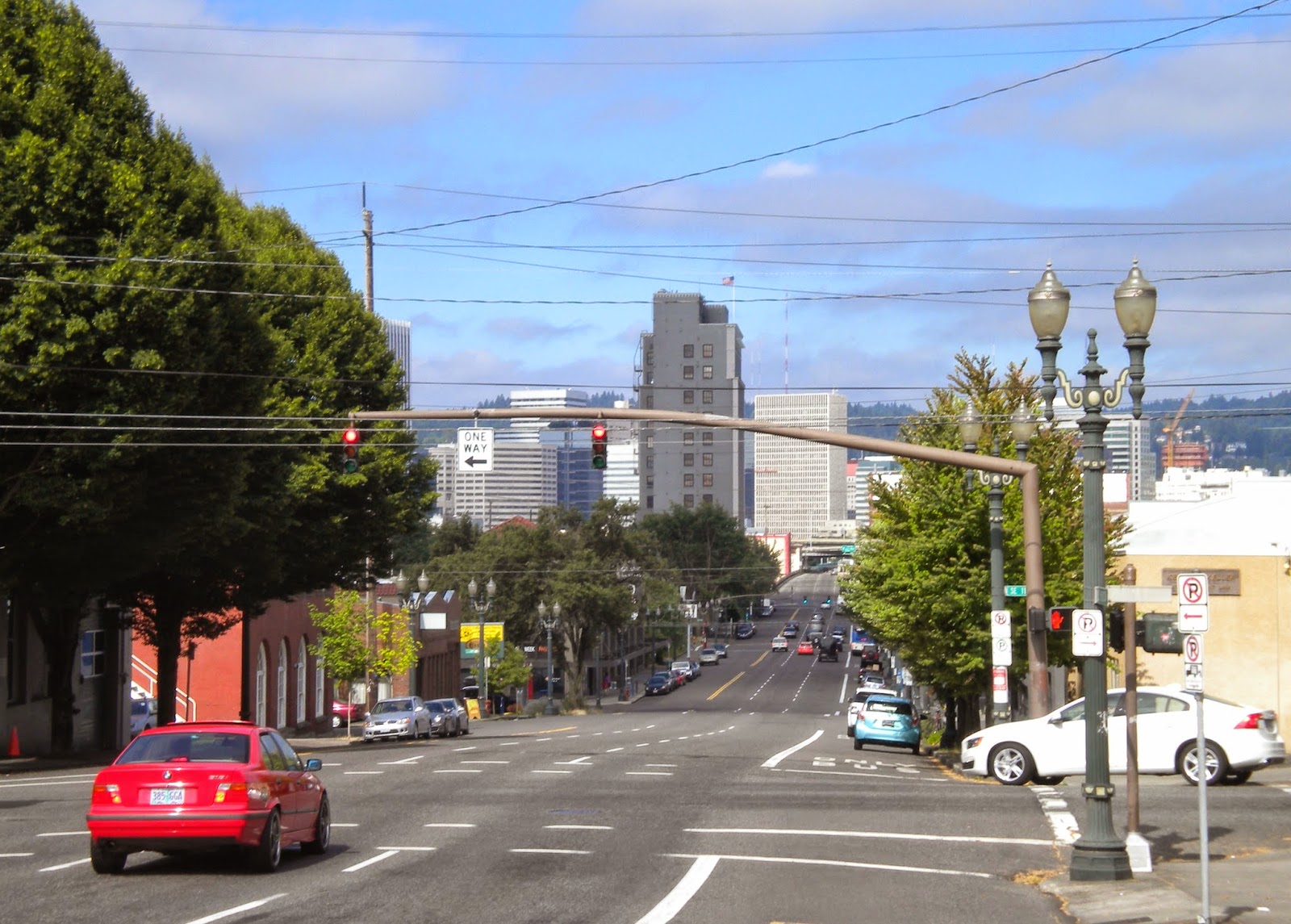 Drivers who read this blog have told me that first, I'm one windy sumbitch. I knew that, but tend to get a bit defensive, as I call my lack of brevity being thorough. Still, I've been working on shortening up the posts a bit. I listen to my readers, even though I haven't had a comment on here in almost as long as our General Manager hasn't had a bonus. Also, the last thing a bus operator wants to do after a long shift in the seat is read about what they just went through all day long. Kinda like taking a bath after being in the pool all day, who wants to eat a prune when they look like one? Finally, I think I've cruised through so many driving safely topics you readers are about to smack me upside the head with a pouch loaded with extra paper rolls. That would hurt.

"I haven't had a comment on here in almost as long as our General Manager hasn't had a bonus."


So I offer you a new direction. To my beloved fellow operators, let me first say that in nearly two years working with you, I've developed a keen respect and true affection for you. Most of you, anyway. Some of you are more ornery than a cornered mama bear on steroids. The great majority of you have fascinating backgrounds with equally captivating life stories. Some of us have already worked several different occupations and landed here thanks to the devastating Bush Economy. Some have worked here their entire adult lives. We work very hard for our money, and we're scared at what the future might bring. Our retired fellows are terrified that their pensions are going away due to management not wanting to keep up its end of the bargain made over 30 years ago. Driving a bus is truly brutal to the human body. After years of being bounced around in a driver seat, the back, knees, colon and other body parts tend to break down quicker than your average paper pusher. We expect, and deserve, to be rewarded with a retirement free from poverty. Unfortunately, our management is union-busting, divisive, and seemingly immune to the trials we face on a daily, even hourly, basis.

Here I go, stretching things out again. The point is, the new direction I've decided to take is made up of three points. First, I remain the Deacon In Blue, an anonymous writer who happens to drive a bus for a living. It's kind of weird creating a new persona for myself, kind of like a manufactured second personality. But I do it for an important reason. I don't want the transit agency to know who I am, period. They may guess, but I will never confess; it's truly none of their fuggin' beeswax. Y'all might think it weird, and one friend has said they probably already know who I am. "Prove it, ya bastids!", is my second mantra. Those of you who do know me, please do not ever tell a soul my true identity.

Second, I've decided this blog will begin describing the lives of my fellow operators. We're in a fight for our very lives right now, and that war has moved to the battleground of public opinion. Our agency finds no shame in blaming its fictional financial problems on us, in every media outlet bought and paid for by the big money which owns the very government we've elected. People have been trained to believe we're spoiled, and have "Cadillac benefits". Bull. Freakin'. Shit. We are real human beings who live in the same communities we serve, attend the same churches, volunteer in our kids' schools, coach Little League and numerous other activities most of our top executives wouldn't be caught dead doing. So your Deacon wants to hear your stories. I won't publish your true identities unless you specifically ask me to. But your stories are real, and the public needs to see we are just like them.

Third, I am always open to suggestions. Problem is, y'all haven't given me any as of late. Give me a direction and I'll follow it like a politician chases money. The Deacon in Blue is your representative. Tell people about this blog, encourage them to speak out. If we don't start fighting the war for public support, we'll have none. You are as much a voice as I am, but we must work together to be heard.

Once again, thank you for reading. This is truly fun for me. While I may not be the best one-on-one conversationalist, I love to write. Evidently, you enjoy reading it, or you wouldn't be at the end of this post.

Please send me your ideas to deaconinblue@gmail.com
- July 12, 2014 No comments:
Email ThisBlogThis!Share to TwitterShare to FacebookShare to Pinterest

Hey  fans, now you have a chance to vote for your favorite FTDS post. If you have one, that is. Either way, please vote.

You can find the poll at the very right side of the blog that looks like a black vertical bar... roll over it and click on the top icon.

Thanks for reading, and I'm looking forward to see the results!