Deke's Note: A break in time, the blink of a millisecond which forever binds us all together as humans: the death of a fellow operator. My day began with the devastating news that Jeff had passed away. Luckily, it was my day off, or like our fellow Sam, I would have driven a bus through a veil of tears. This post is dedicated to Jeff Ward, TriMet Merlo Bus Operator, Portland Oregon ATU757 brother.

My dear lad, we were so close in age yet separated in distance by the garages we gravitated to after becoming full time operators. You were so kind, quiet in demeanor and not nearly as boisterous or engaged with the group as a whole. You kept to yourself, even when we tried to draw you out. Only a few of us classmates had a precious closeness to you. Guarded in your privacy, yet kind to all, not realizing how many revered you.

Throughout the great outpouring of grief, shared love of Jeff and support toward his beloved Danny, I cannot help but shudder at the stark emptiness he must be feeling. It will continue for some time, with the laundering of Jeff's clothes, or a casual touch that only partners in love understand over years being together. The welcoming hug after a long day of work. There's an emptiness coming none of us can fathom, until it happens to us. And it will, at some point; each hoping the other doesn't have to feel it first. The fear of death's harsh reality fuels an even deeper well of sadness for what Jeff's beloved will endure. Long after the many condolences and well of sympathy offered, a widowed spouse is left with the stark reality of sudden aloneness.

Each class of bus operator trainees forms a tightly-knit bond that lasts our entire career. Training partners often form closer bonds over others, but we all evolve as a team. That bond brings us closer together, even as our years of service begin to separate us. Some move on to the rail division, others remain part-time, full-timers move to different garages. Until COVID struck a wedge between most human interactions, we joyously reunited every time we picked runs. It's a time-honored tradition in transit garages across the globe, and each class believes their own affinity for classmates seems greater than others.

Jeff would stand back from the closely-knit group of us who congregated and jovially greeted one another each signup (pre-COVID). He had to be persuaded to join our conversational group-hug each time, but he seemed to enjoy our including him. Perhaps he was leery of our boisterous and loud reunions, but he was no different in our minds than any other. We knew he was shy, but we refused to allow him to believe he was less beloved than any of us who reveled in having that wonderful reunion every three months. He was US, and WE were HIM.

Bus operator training is a grueling process. It's designed so to weed out those too weak to withstand the necessary pressures which mold us into transit workers. We were, as every class of newbies is, grilled constantly, put through extreme challenges from Day 1 and even before being hired. I remember my first day of training, as many are, looking at those who shared my 10/29/2012 hire date. Strangers thrust together in a shared reality few outside transit have experienced. It must be somewhat similar to military recruits sizing up their fellows at boot camp. None of us truly stood out. We were equally nervous yet determined to pass every test. As days rolled into weeks, training partners and trainers formed working relationships. Still, we came together in the classroom and began the process of bonding which we soon realized would keep us close throughout our careers. It has been so since long before any of us were born; as long as humans hold a steering wheel or guide Light Rail Vehicles along tracks, it will remain thus.

Today began with heavy sadness as I learned Jeff had died as I slept. I knew however, I had a duty to fulfill as ATU757 brother/classmate. I held my emotions in check after the initial shock. It's much easier accepting bad news not having to work. Then about four hours later, I broke down. I wept uncontrollably, remembering how Jeff honored me by asking I witness his Last Will and Testament just one month ago. He had just told me he had just months to live. As often happens, I didn't realize his time on Earth would be much more brief.

Jeff was so much more than a bus operator. We will always remember his wit, his ever-present laughter and humble manner. We loved him more than he realized, and we will miss him forever.

One of my last texts with Jeff, since talking on the phone was difficult for him, he sent me a poem by Char Gidner.  Although a school bus operator, Char's poem is an ode to all who roll wheels in service to others. It is a fitting tribute from one who lived the truth it so aptly describes.

Thank you Jeff. RIP, dear brother. Bless you Danny, and know our transit family is here for you. To all reading this who have suffered so devastating a loss, I share your grief and offer my supportive shoulder to cry upon. Bless you all, and know my love is real and everlasting.

We will start our day while you're still sleeping

We will make our priority your safekeeping

We will Pre-trip our buses inside and out

Before we ever begin our route

We will greet each one of your morning faces

We will drop you off at all of the right places

During our trips to school and to home

We will keep you clear of the danger zone

We will Aim High in Steering, We'll look way ahead

We will Get The Big Picture

We will Keep Our Eyes Moving, leave ourselves an out

Because Safety is what it's all about

We will Make Sure They See Us,

Whatever it takes for the safety of YOU

We will lead by example and teach you the rules

To be be a good rider, you'll need the right tools

At the end of our route, not a child we'll find

At Durham School Services, no child's left behind. 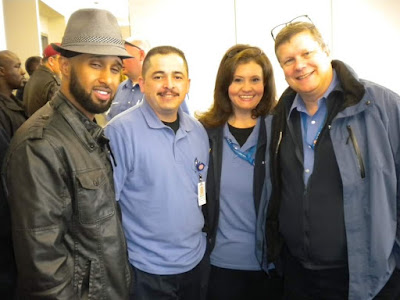 - January 08, 2021
Email ThisBlogThis!Share to TwitterShare to FacebookShare to Pinterest

Jeff, right; his husband Danny, left.  RIP dear brother, and condolences to his husband and to the classmates he left in loving remembrance.... 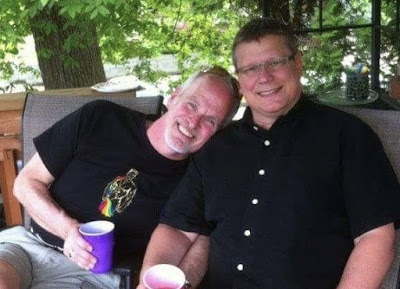 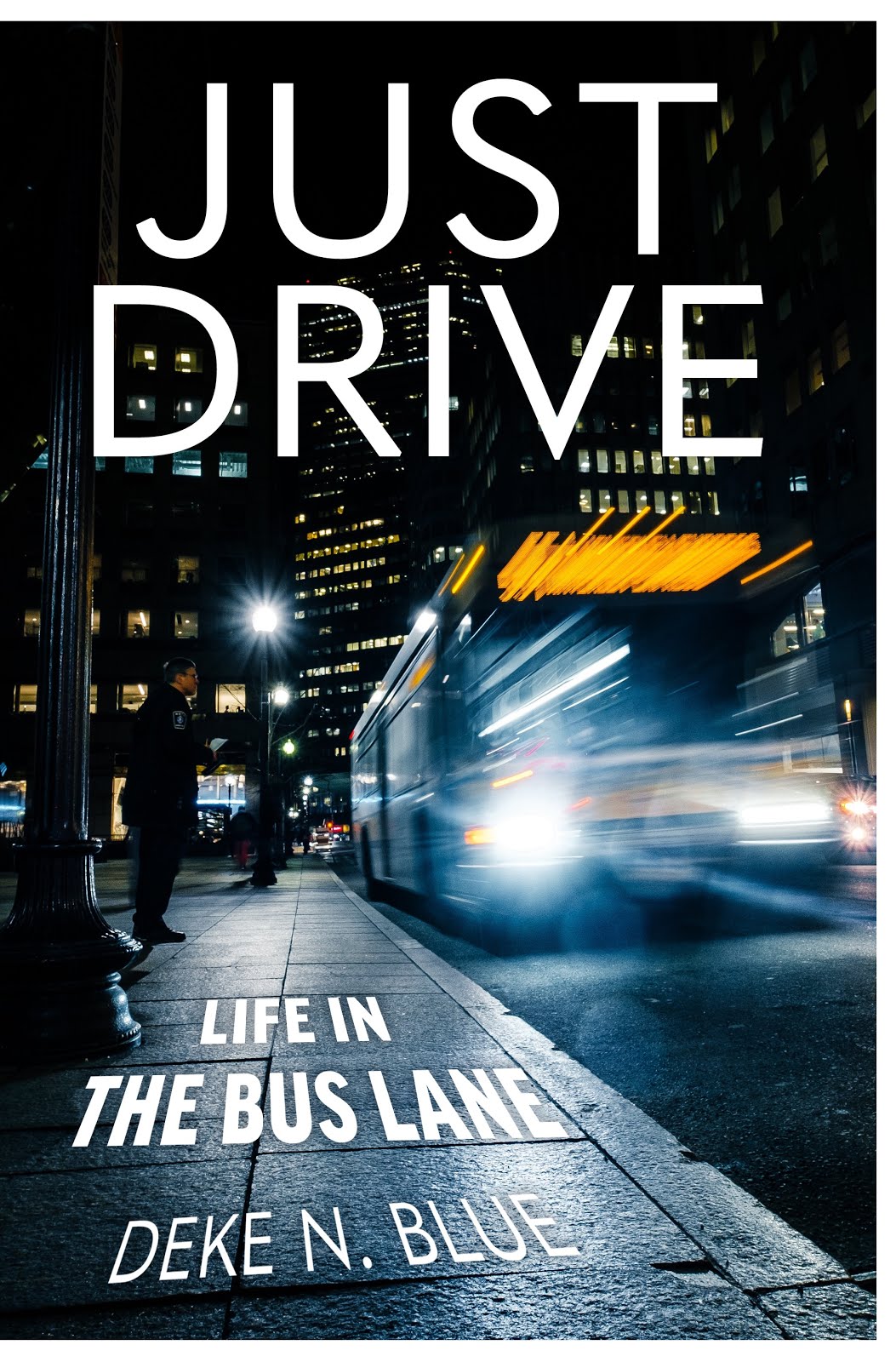